EXPLAINING THE SYSTEM BRIEFLY REGARDING THE INTERNATIONAL REGISTRATION IN TURKEY

You are here:
articleinternational applicationtrademarkWIPO 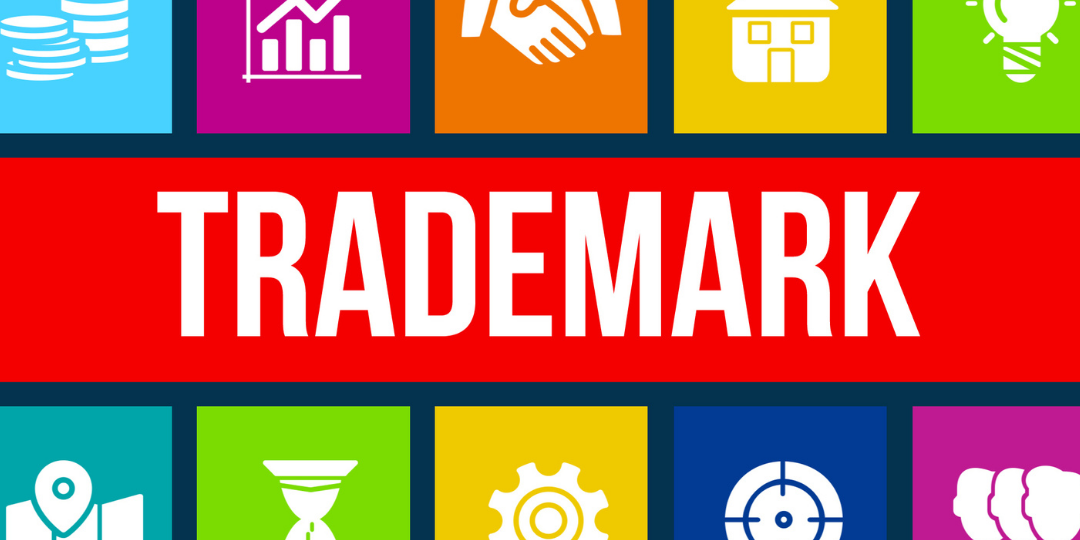 When Turkey is designated in an international registration, the Trademarks Department of the TURK PATENT carries out an examination, which consists of examination for absolute grounds for refusal and also ex-officio examination for prior rights. If an IR is partially or totally refused by TURKPATENT, then the cited provisional refusal is notified to WIPO but after absolute grounds examination, it may take months for the filer to learn about it. TURKPATENT examines all filings from the point of absolute grounds and refusal are not also informed to the applicants’ representatives through WIPO, if it is an IR. This process may take sometimes take months and causes delays for trademark owners.

If no grounds for refusal are found in the first examination, the application is published in the monthly Official Trademark Bulletin. Third-party may file oppositions within 2 months’ time limit following the publication date of the Bulletin. Such opposition information is not notified to WIPO. Unlike the national application, the applicant does not have a chance to file a counter-statement at this stage as the applicant is not aware of the opposition. According to the 6769 numbered IP Code which came into force on 10th January 2017, when a third party opposition is filed the applicant has the right to invoke non-use defense, where the applicant requests the opponent to prove the use of its trademarks in Turkey for the last five years if the opponent’s trademark(s) has/have been registered for more than five years. If the opponent cannot prove serious use of the trademark(s), the opposition would be rejected for the goods and services which are not to be proven to be used. Accordingly, if the applicant is not aware of the third-party opposition, it will not be able to invoke the non-use defense in addition to losing its right to file counterviews against a third party opposition.

After the decision is rendered regarding a third-party opposition, parties who are not satisfied with the decision have the right to appeal the decision of TURKPATENT within two months as of the notification date. If the third-party appeals the decision of the Trademarks Department of the TURK PATENT, such appeal information is not notified to WIPO, and if the cited appeal is accepted by the “Re-examination and Evaluation Board”, the final decision regarding the total or partial refusal of the application is notified to WIPO. In such situations, namely refusal of applications at the Re-examination and Evaluation Board stage, the applicant does not know the status of his application before the final decision and so he cannot defend his trademark rights.

Please keep in mind that unless the applicant fails to invoke non-use defense during the opposition stage, it will no longer be possible to invoke such defense at the appeal stage. In other words, you can invite your opponents to prove used ONLY during the first step opposition but NOT in APPEAL STAGE. That’s why it is crucial to MONITOR THE INTERNATIONAL APPLICATIONS regarding any possible third-party oppositions. Even if you appoint a local agent, TURKPATENT will not inform the local agent. The only way to prevent this is to monitor the trademark by keeping it under constant control.

The TURK PATENT does not inform WIPO about these appeals&oppositions. TURK PATENT argues that “the period for WIPO applications is 18 months starting with “date of recording” in the ROMARIN page and when these appeals are filed the 18 months period may already be exceeded so they do not have any obligation to notify the WIPO. Therefore the practice does not violate the Madrid Protocol”.

WHAT CAN BE REGISTERED AS A TRADEMARK IN TURKEY?
6 January 2021